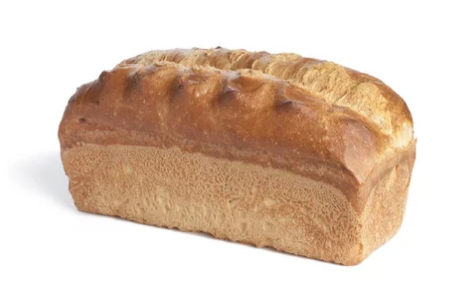 We were pleased to be sponsors in the commemoration of Dr Elsie Widdowson whose blue plaque was unveiled in Barrington in the Summer (June 2021).

Dr Widdowson was a pioneering scientist who masterminded wartime rationing in Britain. With her colleague Dr Robert McCance, she showed it was possible to live on a simple diet of bread, vegetables and potatoes, and developed the ‘national loaf’.

The loaf was not particularly tasty, possibly because it had calcium in the form of powdered chalk added. It was known locally as ‘Hitler’s secret weapon’. When asked if the secret of her long life was due to her diet, she replied that she had simply inherited good genes. She lived to the ripe old age of 93. Her father lived to 96 and her mother to 107. As for her diet, she ate butter and eggs, plenty of vegetables and fruit and drank lots of water and of course, ate lots of bread (possibly not too much of her own recipe).

Dr Margaret Ashwell OBE, her friend and biographer, nominated Elsie for the blue plaque. The plaque itself was paid for by the Nutrition Society, the British Dietetic Association, the British Nutrition Foundation and the Royal Society. MM Wealth funded the presentation ceremony at Barrington Hall which was attended by many eminent scientists and colleagues of Dr Widdowson.

How we can help you

Have a positive impact