Skip to content
Recruitment Opportunities: Please click here to see further information on current vacancies
Home // Our Blog // Death and pensions – how to avoid a high Inheritance Tax charge for your family 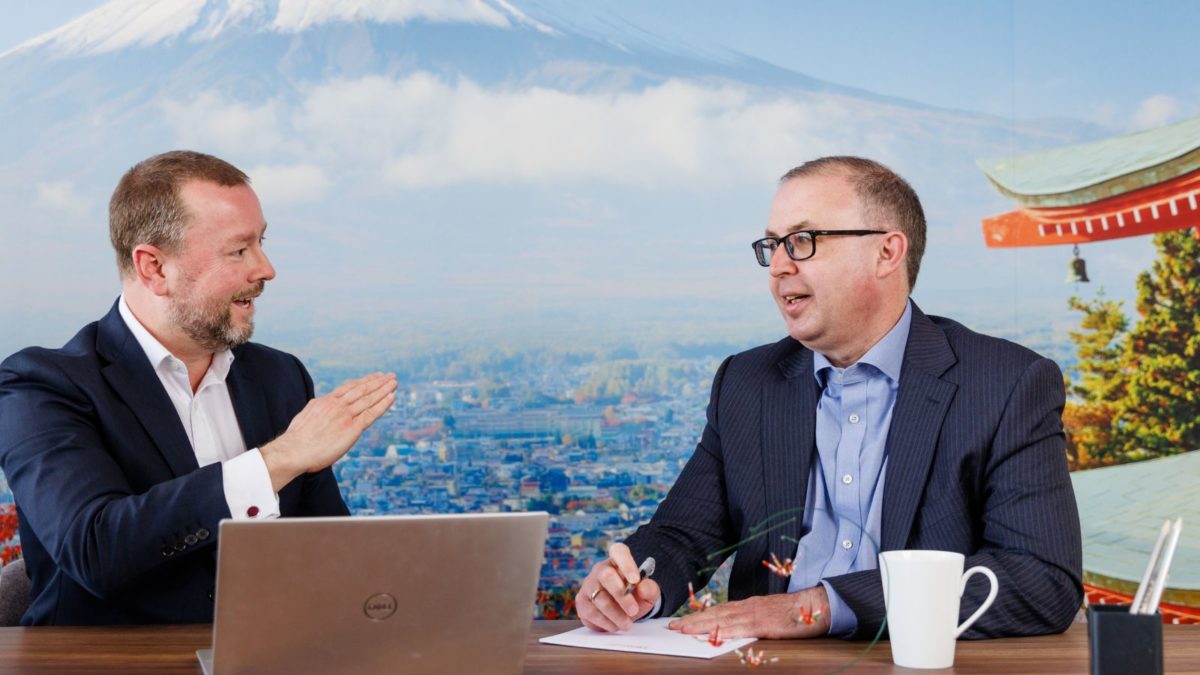 A nomination form (letter of wishes) enables you to tell the provider of your pension who you would like to benefit on your death. The nomination form helps to guide the pension provider with their decision making.

Your pension provider will complete their own investigations following your death and use their discretion, but they will follow the instructions in the nomination form unless there is a good reason not to.

N.b. You can nominate anyone of your choosing.

For someone who is not a dependent, nominations can be crucial.
Your pension provider could decide that they should benefit, but generally their only option is to pay a lump sum. This means that a non-dependent would not have the option of holding a payment within a pension fund which could be an efficient vehicle to avoid Inheritance Tax.

Where a lump sum is paid, it would fall into a recipient’s estate for tax purposes.

For example, a married couple, John and Sue, have an adult son, Dave. John dies without making a nomination for his pension benefits.

As John has a surviving dependant (Sue) the options available to the pension provider would be as follows:

• Sue could receive a drawdown pension, annuity or lump sum
• Dave would only be able to receive a lump sum

Dave would have also been eligible for a drawdown pension (or annuity) had John nominated him as a beneficiary prior to his death.

By getting the nomination right, and naming all of the individuals you wish to benefit from your pension, you can ensure that they all have both the lump sum and pension (i.e. drawdown or annuity) options.

This can avoid an unnecessary future charge to Inheritance Tax (IHT), at currently 40%, as if funds remain within a pension they are considered outside of an individuals estate for the purpose of IHT.

In the example above, had Dave received a pension lump sum death benefit of £300,000 then, depending on the value of his estate upon his subsequent death, the inherited amount could potentially be subject to an IHT charge of up to £120,000 (40%). In contrast, had Dave been able to inherit the pension funds via drawdown (as a result of being included in John’s nomination form), the funds would have been outside of his estate for the purpose of IHT on his subsequent death.

In addition to the favourable IHT treatment, there is no tax on income and gains from investments held within the pension wrapper.

Speak to one of our financial advisers on 01223 233331 or email us at info@mmwealth.co.uk for advice on your pension and estate planning requirements.

Disclaimer
Opinions constitute our judgment as of this date and are subject to change without warning. The value of investments, and the income from them, can go down as well as up, and you may not recover the amount of your original investment.

The information in this article is not intended as an offer or solicitation to buy or sell securities or any other investment, nor does it constitute a personal recommendation.

Tax and estate planning is not regulated by the Financial Conduct Authority.

How we can help you

Have a positive impact